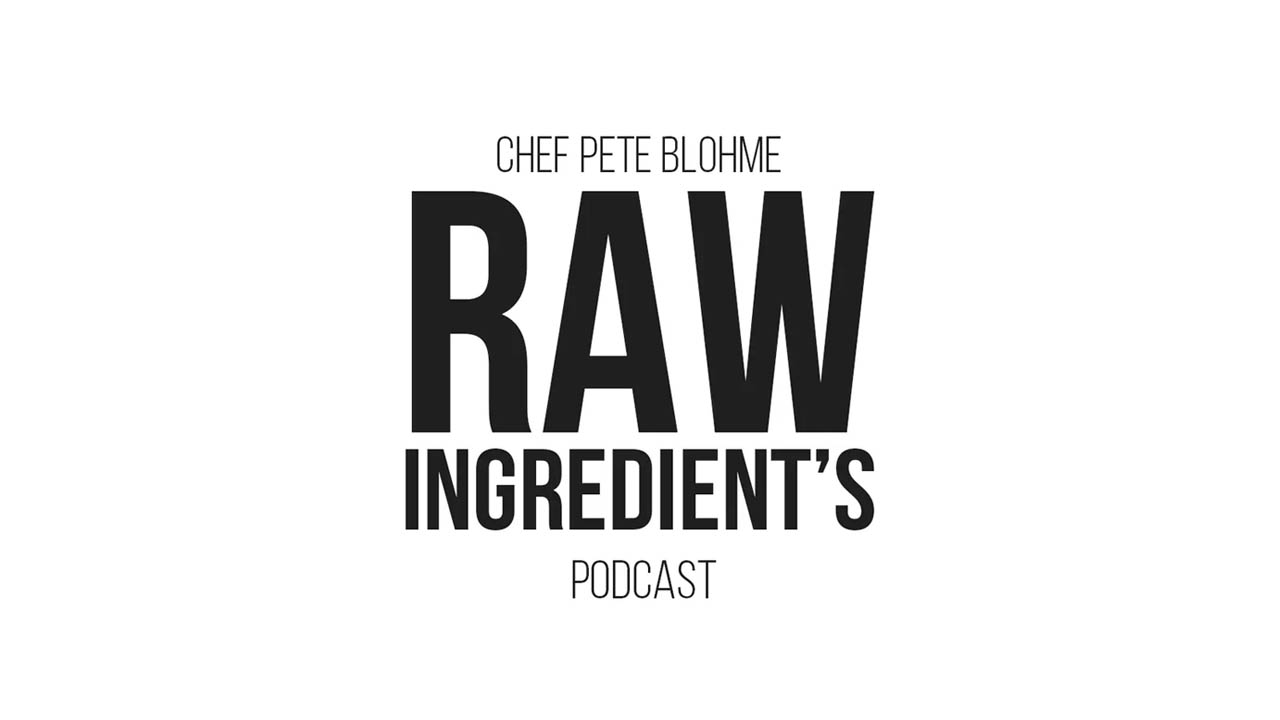 This week, Chef Pete brings you one of the most interesting individuals to ever grace The Raw Ingredients Podcast – the man, the myth, the legend … both in his own mind and just in general … it’s nationally syndicated radio show host Terry Jaymes of the “Lex and Terry Radio Network” fame.

You’ve often heard the phrase “The struggle is real,” but no one has had real struggle like Terry Jaymes and still come through it all to turn failure into success each and every time – whether his (mis)adventures in the game of basketball, losing his dream job in the middle of trying to buy a new house for his family, failing to keep a major market radio job and getting fired twice in Dallas (at least they didn’t shoot him like they did J.R. Ewing?) … our man Terry has seen it all and been through it all, and he’s bringing his wisdom, wit and a bit of whimsy to us all.

He and Chef Pete talk about his amazing abilities to pull success from the jaws of failure in a free-wheeling, fun to listen to episode that you surely do not want to miss.

So, sit down, grab a plate and get ready for a satisfying episode of The Raw Ingredients Podcast.